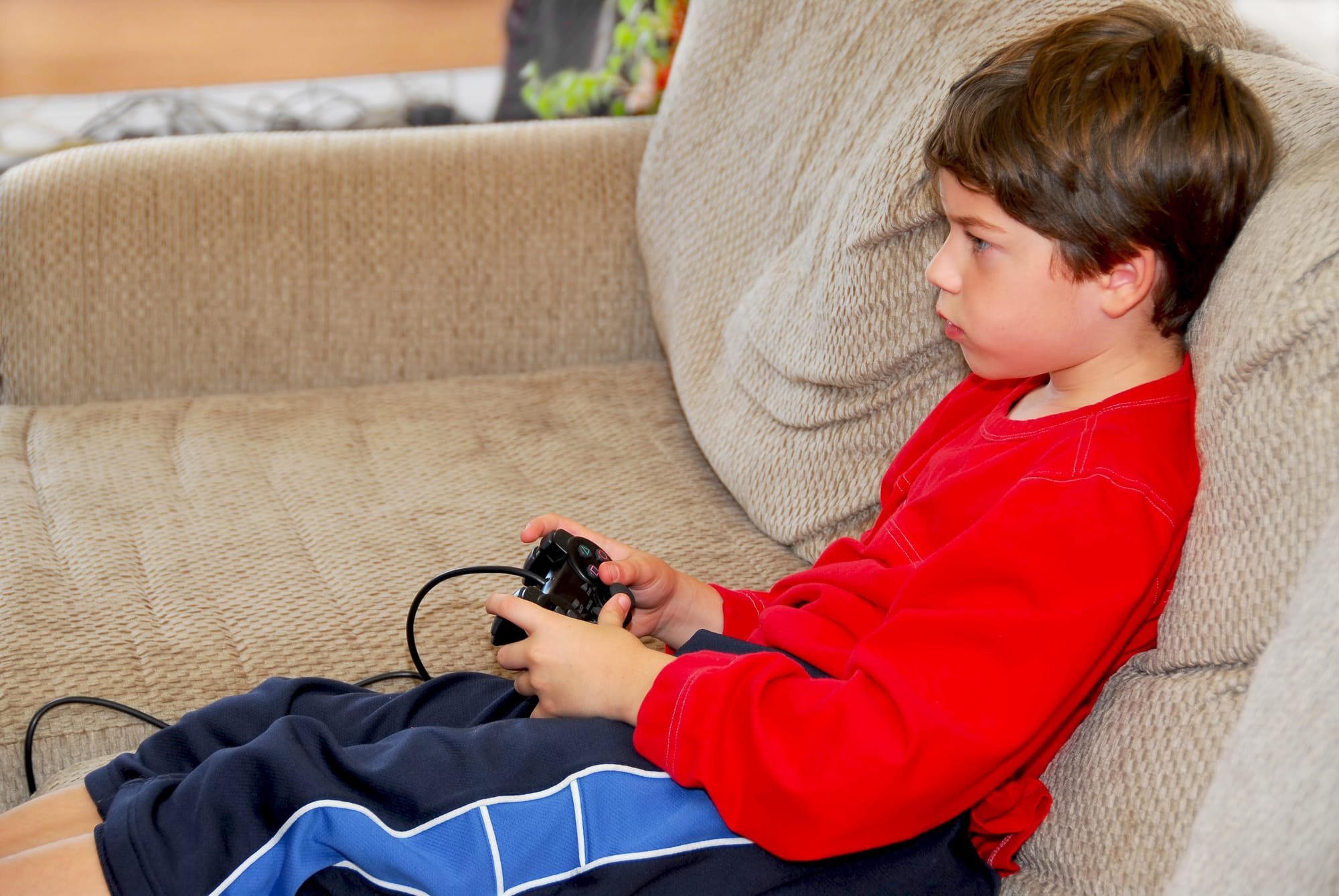 Being active is extremely important for children. It is vital for their health, growth and development physically and also mentally. 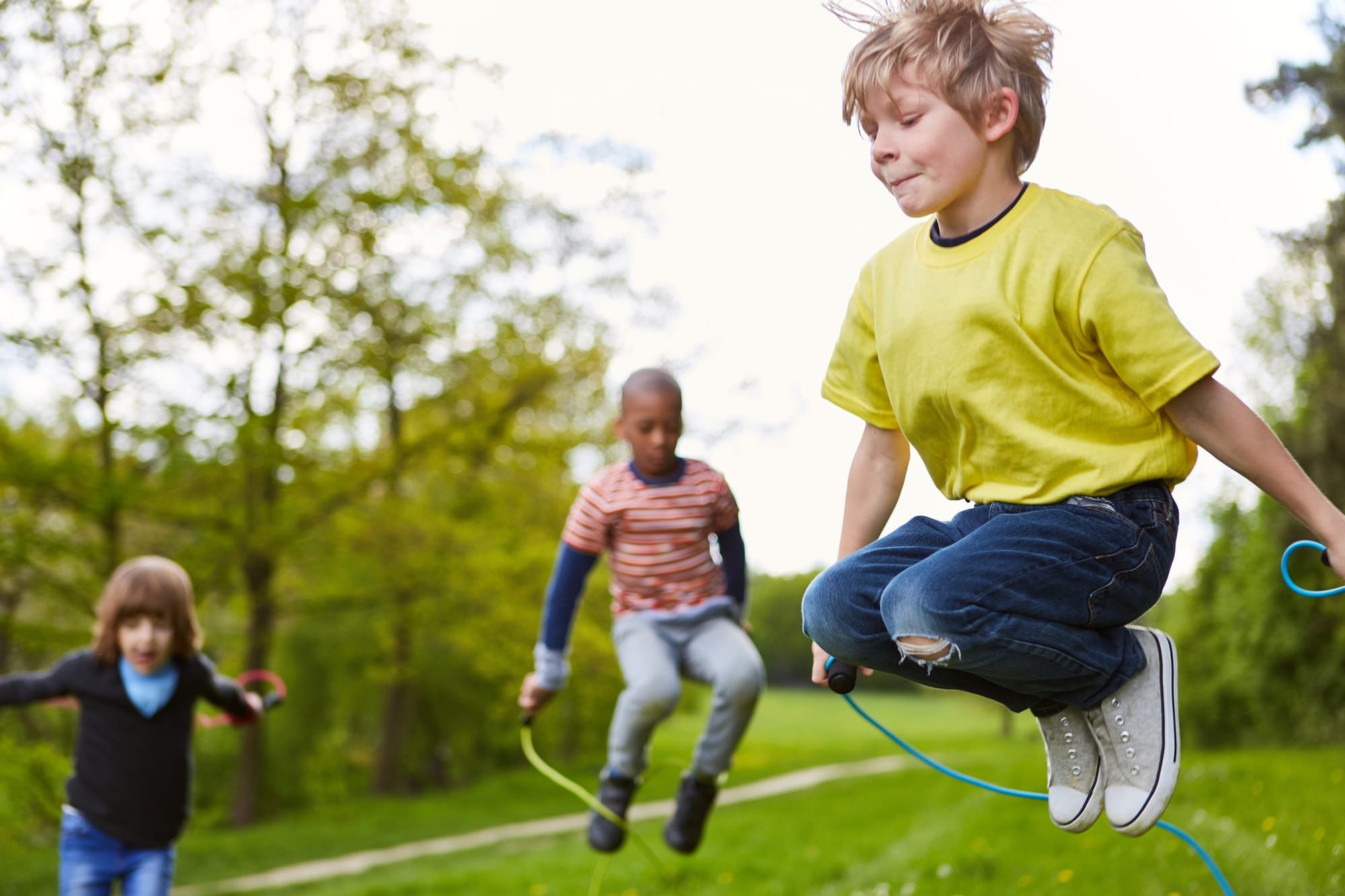 However, children are becoming less and less active as years go by.

In 2013, the UK Government published a report sharing concerns found by Ofsted saying; "in some schools Ofsted found there were not enough physical activity in PE lessons. In more than a quater of schools, teaching did not improve pupils' physical fitness."

The main point that should be of a lot of concern is that "in many if the schools visited, the more able pupils were not challenged sufficiently because teachers' expectations of them were too low.".

Should we be concerned and has this improved since 2013? According to an Independent Report by the UK Chief Medical Officer in 2019 "in the last year of primary school, on average, six children out of a class of thirty are obese and a further four are overweight." This is TWICE as many as 30 years ago!

What has contributed to this issue? A lack of physical activity in schools in 2013, 43% of children had just 2 hours of PE classes a week, the other 57% enjoying less than 2 hours a week along 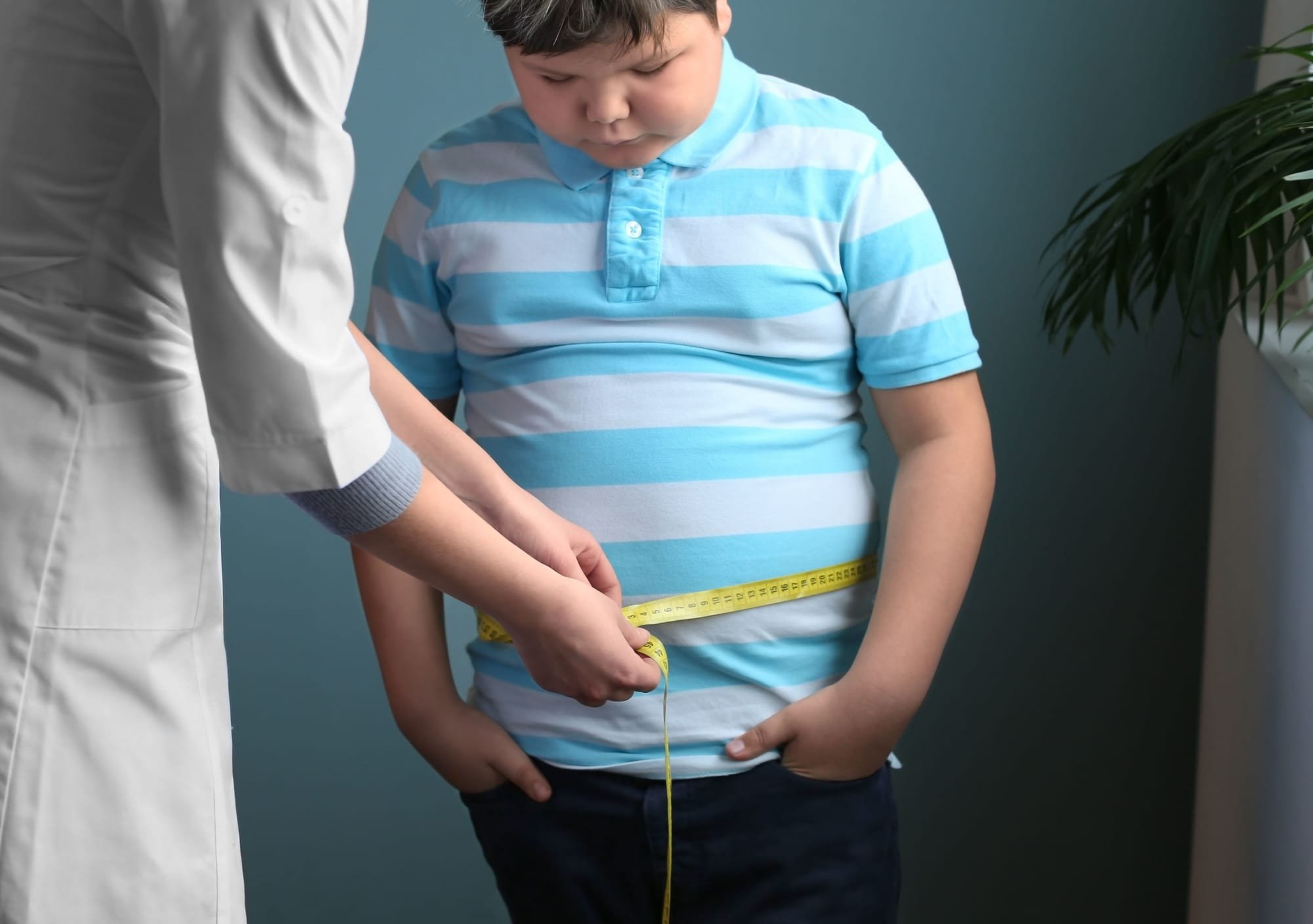 Is this becoming too much of a common occurance?